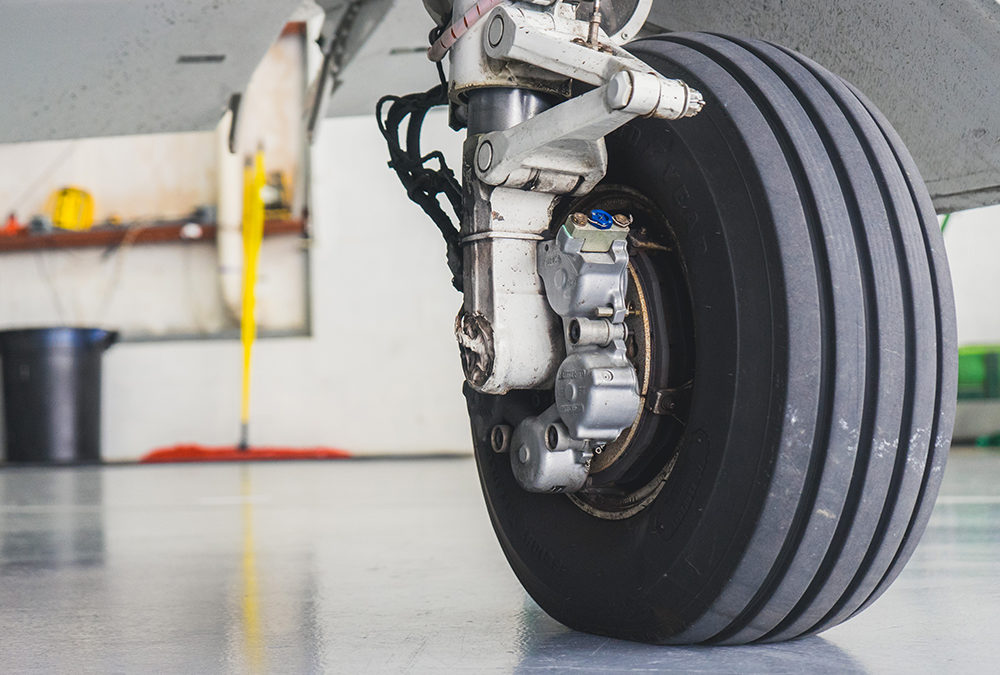 We are excited to welcome two new pilots to the Silverhawk Aviation team.

Crystal DeJesus is a native Nebraskan, born and raised in the southeast corner of the state. After high school, Crystal moved to Omaha to attend the University of Nebraska at Omaha, where she graduated with a Bachelor’s degree in business.

During her college years, Crystal joined the LeMay flight training center on Offutt AFB, where she earned all of her pilot’s certificates and later became a flight instructor there. As a college student, she also had the unique opportunity to participate in the Air Race.

Over the summer, Crystal was the recipient of the NeBAA Flight Safety scholarship for King Air 200 training in Wichita, KS. She completed the course with a new respect for this wonderfully versatile airplane and soon after joined the Silverhawk team to fly the King Air 90.

When she’s not working, Crystal enjoys traveling and spending time with her husband, Jonathan. She also enjoys watching NFL games and hosting game nights at their house in Bellevue. She has family scattered throughout Nebraska and all along the east coast providing a great excuse to travel and spoil the nieces and nephews.

Originally from Norfolk, NE, Joel Harts started his aviation career in the marines as a Harrier mechanic. After getting out of the military, he learned to fly at Kansas State University and received a Bachelor’s of Science in Aviation from the University of Nebraska at Omaha.

Joel decided to become a flight instructor to build time and experience, and instructed in many different areas including; glider towing, aerobatics/upset training, and private through flight instructor ratings.

After he had enough time instructing, he wanted a change of scenery and to move up in the aviation industry. Joel became a first officer at Lifeteam, flying the King Air 90 in and out of small, rural airports around Kansas and Nebraska. After over a year at Lifeteam, Joel was ready for that next position and landed a job as a captain at Ameriflight flying Beechcraft 99’s before joining the Silverhawk team.

In his spare time, Joel enjoys photography, playing guitar, and brewing his own beer. He also owns a Murphy Renegade homebuilt airplane which he hopes to have flying in the spring.